Hess earned a B.A. in political science at Johns Hopkins University in 1953. Under United States President Dwight D. Eisenhower, Hess was a Special Assistant in the White House Office from February 20, 1959 until January 1961.[1] As a Special Assistant in the White House Office, Hess’ principal duty was to draft speeches for the President and other spokesman for the Administration—inside Government and out. Other responsibilities assumed by Hess during his tenure in the White House included: acting as an advisor to the Republican National Committee’s “Committee on Programs and Progress”, helping to gather materials from various governmental departments and agencies for possible inclusion in the 1960 GOP platform, preparing bi-weekly reports concerning congressional action on the budget for legislative leaders’ meetings and sitting in on Republican congressional meetings about the 1959 Federal Airport Act.

Hess also served in the Nixon administration and advised Presidents Ford and Carter. 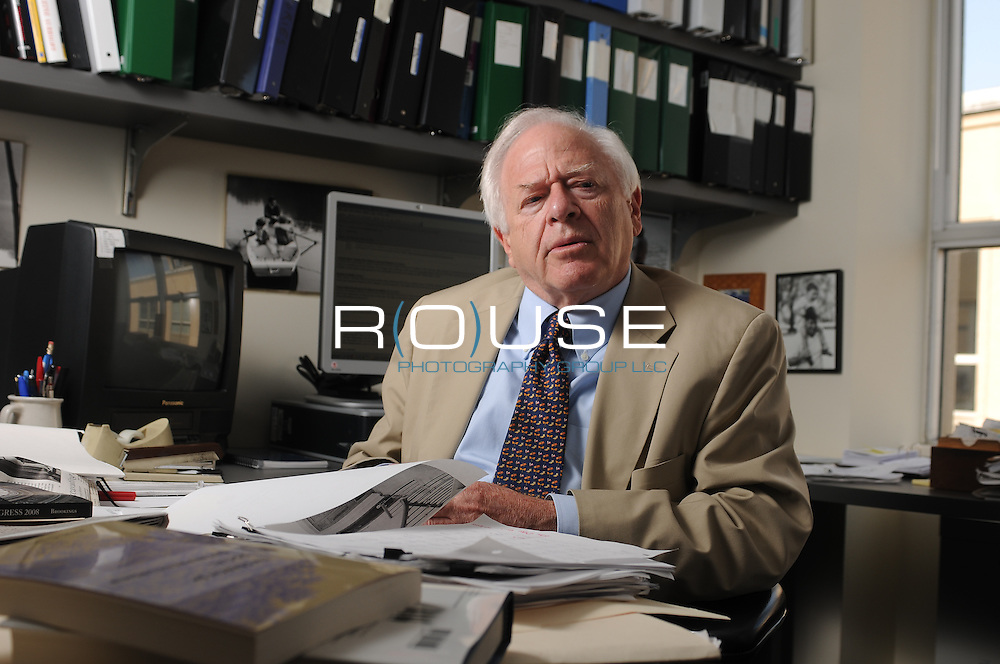